Equidem provides a range of expert services tailored to our partners’ needs and requirements. Our work falls within three broad categories: investigations, advice and training.

Investigations: We investigate respect for human rights and labour rights standards by states and multi-national businesses and their contract and supply chains using our unrivalled network of investigators to directly access migrant worker communities in the Middle East and Asia. Equidem can carry out ‘360 degree’ investigations across the entire cycle of a migrant worker’s... 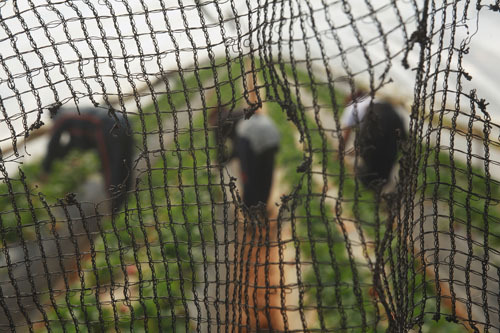 Equidem is managed and led by an executive director. It has a team of experts each of whom holds advanced degrees and have decades of experience carrying out human rights investigations in the field, analysing findings against international and national human rights and labour rights standards, and developing concrete, practical recommendations on how to address identified problems. We work in Africa, Asia, the Middle East and Europe with United Nations agencies and other international non-government organisations (INGOs), investors and multi-national business, civil society and trade union groups.

At the heart of our work is our unrivalled network of field investigators who are based in Africa, Asia and the Middle East. Our team members are fluent in written and spoken Arabic, Amharic, Bangla, Cantonese, Dari, English, Hindi, Malayalam, Mandarin, Nepali, Punjabi, Sinhala, Swahili, Tagalog, Tamil, Urdu, among others.

We emphasize a sound grasp of the most current debates in our respective areas, and designing innovative responses that are based on extensive community and stakeholder consultations, particularly international experts and grassroots civil society (see Partners).

Mustafa Qadri is the Founder and Executive Director of Equidem Research and Consulting, managing all our projects and partner relationships. He is a human rights research and advocacy expert with 20 years of...

Mustafa Qadri is the Founder and Executive Director of Equidem Research and Consulting, managing all our projects and partner relationships. He is a human rights research and advocacy expert with 20 years of interdisciplinary experience in government and public international law, journalism and the non-governmental sector. He is the author of several landmark human rights reports into the construction industry, civil and political rights issues, and media freedom, including most recently The ugly side of the beautiful game – the first independent human rights investigation to uncover labour abuse on Qatar 2022 World Cup construction sites. To date, The ugly side report has the most extensive analysis of industry labour standards in Qatar ever carried out against the UN Guiding Principles on Business and Human Rights and other international standards. Mustafa has carried out human rights investigations, advocacy and training on several countries including Afghanistan, Australia, Bangladesh, India, Nepal, Pakistan, Qatar, UAE, UK, and USA. Mustafa began his career as a solicitor at the Public Interest Advocacy Centre (2002) before advising the Attorney-General of Australia (2003-06), first on indigenous land rights cases before Australian federal courts, then on international criminal treaty negotiations with states in Asia and the Middle East. He has also represented indigenous land owners in negotiations with multi-national mining corporations in the Pilbara region of far north-western Australia (2006). As a journalist reporting for The Guardian (UK), the Australian Broadcasting Corporation, and others, he has carried out investigations in the Middle East and South Asia (2008-10). Before founding Equidem, Mustafa was a senior human rights researcher with Human Rights Watch (2010-11) and Amnesty International (2011-2016). Mustafa is a Research Fellow at the Institute for Human Rights and Business, a member of the Advisory Board to Forensic Architecture, and a member of the Board of Directors to CORE Coalition. 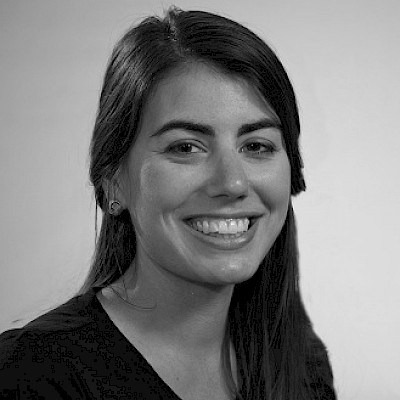 Equidem has a unique and compelling approach because the team is so diverse. For me, it has been essential to work with colleagues who have a depth of experience working with migrant workers – this gives our work real legitimacy.

Christine is an experienced investigator and analyst who has directed and carried out field research into human rights violations for Amnesty International in India, and in Ukraine, Turkey, India and the United States for Physicians for Human Rights. She has collaborated with Equidem since 2016.

“Working with Equidem was a natural fit for me. Labour rights are a critical human rights issue in an era where global supply chains are opaque and geographically dispersed,” Christine says. 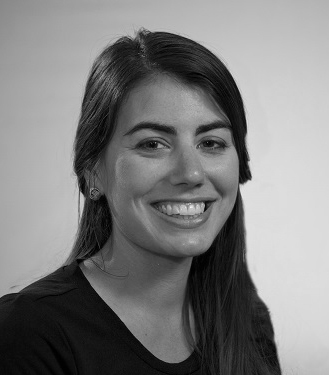 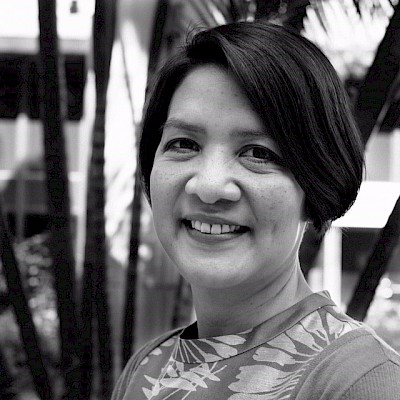 Norma is one of the foremost experts on migrant worker issues in the Asia-Pacific region. Co-founder of Rights Exposure, she has extensive experience carrying out advocacy on migrant worker rights issues with government and multi-lateral bodies. Norma has designed and delivered several training modules for trade unions and civil society groups in Hong Kong, Indonesia, Nepal, The Philippines and South Korea. In partnership with the Filipino Progressive Labour Union of Domestic Workers (PLU), Hong Kong Confederation of Trade Unions (HKCTU) and International Domestic Workers Federation (IDWFed), she authored Between a Rock and a Hard Place: The charging of illegal agency fees to Filipino domestic workers in the Philippines and Hong Kong (2016). Between 2008 and 2015, she was the Asia-Pacific Migrant Rights Researcher at Amnesty International where she produced reports on migrant labour abuse, including Bitter Harvest: Exploitation and forced labour of migrant agricultural workers in South Korea (2014); Exploited for profit, failed by governments: Indonesian migrant domestic workers trafficked to Hong Kong (2013); and False Promises: Exploitation and forced labour of Nepalese migrant workers (2011). Prior to that, she worked as Advocacy Officer at Anti-Slavery International (2007-2004) where she wrote a report on forced labour in North Korean prison camps. Norma is fluent in Korean, English and Italian, and has lived/worked in Asia for over 27 years. 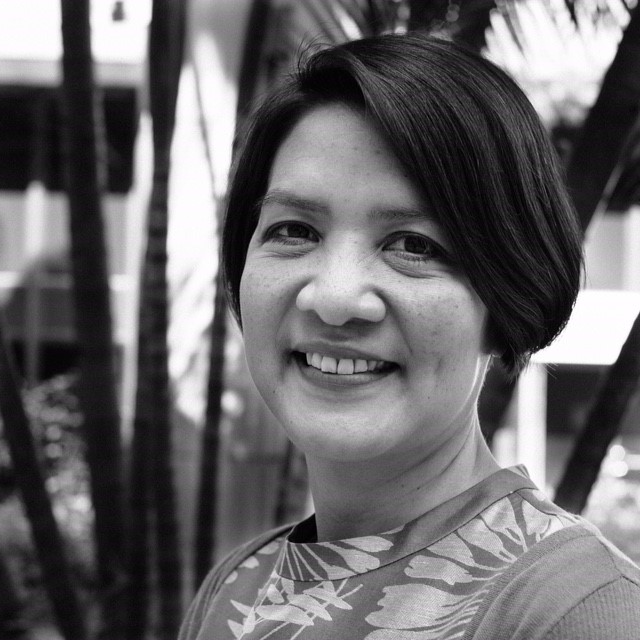 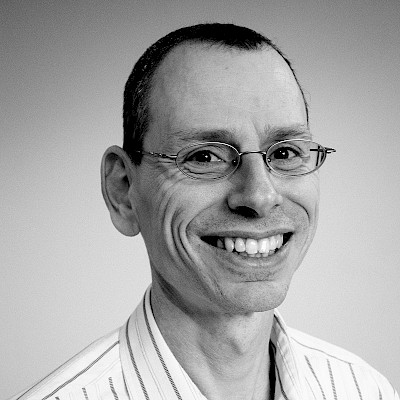 Mike has extensive international research and advocacy experience relating to slavery, forced labour, trafficking, migration and refugee issues.  As Communications Manager for Anti-Slavery International (1997-2008) he authored several reports, including Arrested Development: discrimination and slavery in the 21st century (2008); Poverty, Development and the Elimination of Slavery (2007); Contemporary forms of slavery in Argentina, Paraguay and Uruguay (2006); and The Migration-Trafficking Nexus (2003). Since 2009 Mike has work as an expert consultant, carrying out evaluations for the UK Anti-Trafficking Monitoring Group, and the Daphne III EU project to prevent and address violence connected to workplace, especially trafficking in human beings. He has provided expertise for projects to combat trafficking and forced labour in Nepal, Indonesia, South Korea and Hong Kong; written a manual on how trade unions can combat forced labour and trafficking, and an action plan to combat the forced labour of indigenous peoples in Paraguay, for the International Trade Union Confederation (ITUC). Mike has delivered advocacy training to a variety of clients, including ILO Asia-Pacific staff, Transparency International staff in Romania, the Consortium for Street Children in Russia, among others. He is also a lecturers for the Media and Communications Department at Goldsmiths, University of London. Mike worked in Nicaragua, El Salvador and Guatemala documenting human rights violations during the civil wars (1990-1993) and was subsequently a policy analyst for the Central America Human Rights Committee (1994-1996). He has an MA in Latin American Studies from the University of London and a BA in International Relations from the University of Sussex. 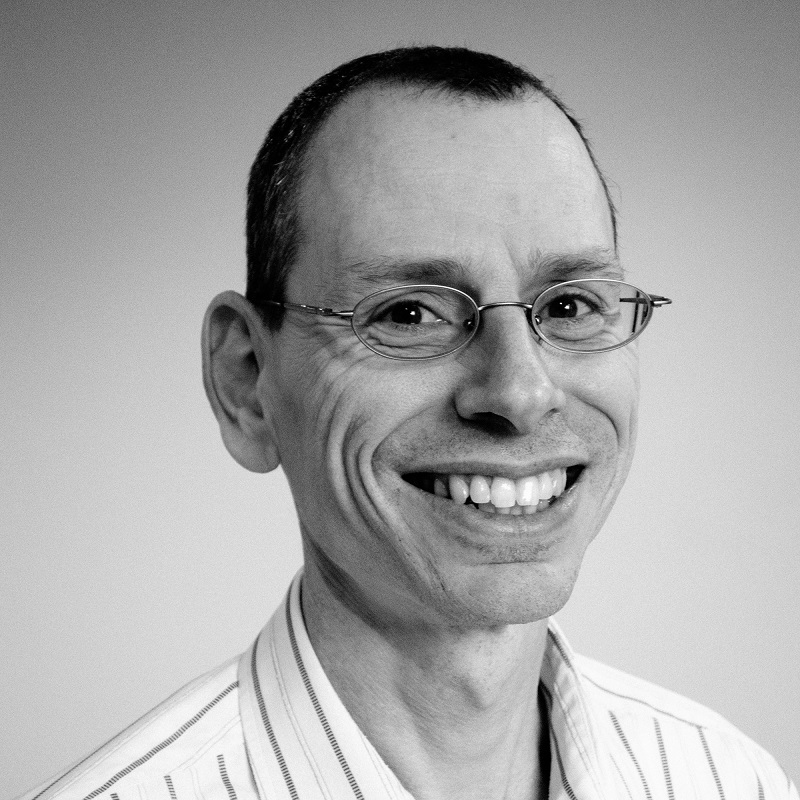 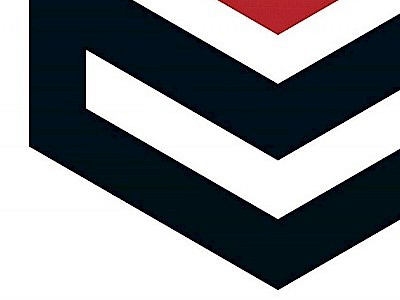 Equidem is seeking an advocate to execute a campaign to defend the rights of migrant domestic workers in Hong Kong and Singapore. Do you have passion, energy and a proven record of successful persuasion? Details on how to apply 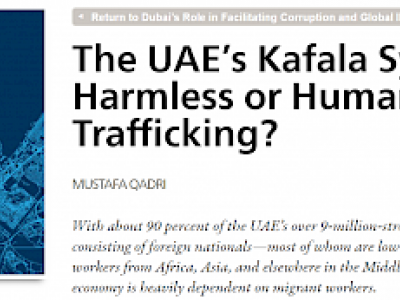 The kafala system is an integral part of the United Arab Emirates's (UAE) social contract. This makes reforming labour practices in...

Call for an Urgent Justice Mechanism for Repatriated Migrant Workers 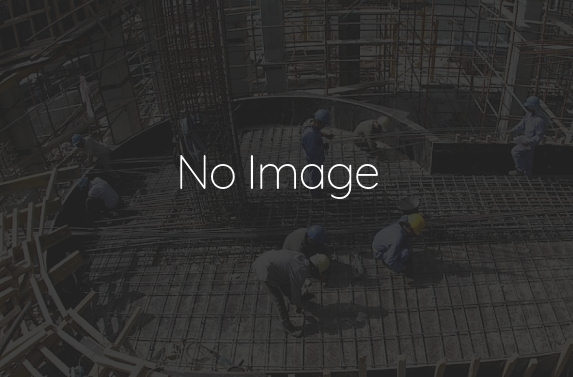 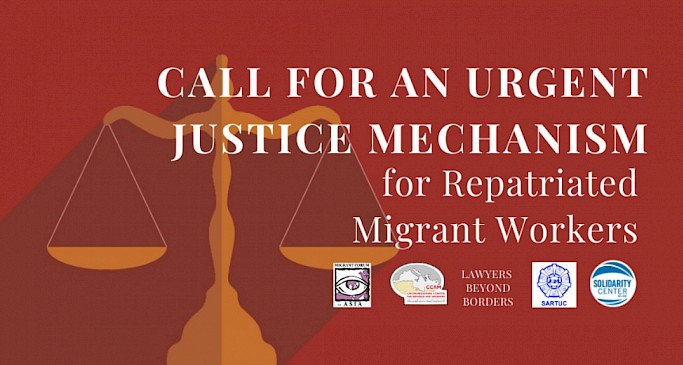 Equidem and Equidem Nepal join a large coalition of Civil Society and Global Trade Unions to...